Reincarnated as a Sword (転生したら剣でした, Tensei Shitara Ken Deshita, I Was a Sword When I Reincarnated) is a manga adaptation based on the light novels of the same name.

The manga began serialization on Gentosha Comics' Denshi Birz magazine from December 9, 2016 to January 15, 2018. After the magazine stopped, it resumed publishing on Comic Boost. The series is compiled into several tankōbon volumes, with the first volume released on April 24, 2017. Seven Seas Entertainment licensed the manga for North American release, with the first volume releasing on December 17, 2019.[1] 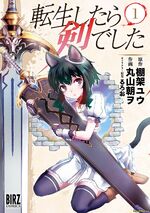 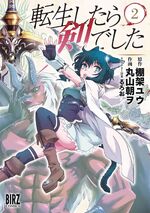 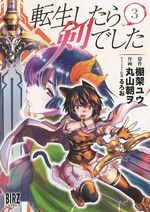 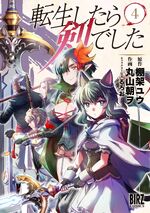 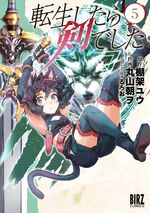 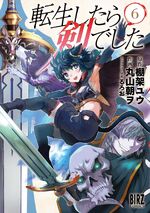 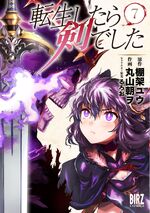 Retrieved from "https://ten-ken.fandom.com/wiki/Manga?oldid=722"
Community content is available under CC-BY-SA unless otherwise noted.